On October 25, 2012 the astronomy department welcomed a guest from  Michigan State University.

Jay Strader is a MSU assistant professor in the fields of physics and astronomy.  He also completed 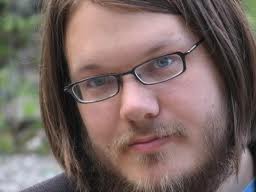 During the Colloquia he focused his lecture on globular clusters and binaries.