Black holes, their disks and how they behave in dwarf galaxies


Black holes generate energy and radiation (light) from the matter that falls onto them.  They accrete matter from orbiting celestial objects such as stars, planets, asteroids, comets, and other forms of debris. This accreted matter falls onto the black holes through their accretion disks and these disks produce the energy and radiation (light). This is the reason why we can "see" black holes, because we don't actually see the black hole we see the accretion disk. If there was not matter accretion  producing radiation (light) there would not be any light emitted from a black hole, hints the "black" hole. Here is a black hole; as you can see the very center is dark and the outer parts a luminous. 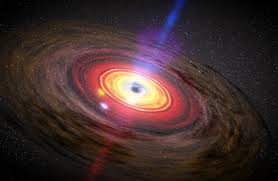 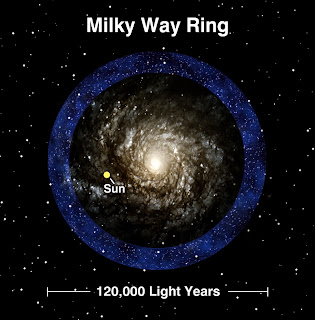 Posted by Unknown at 7:33 PM No comments: